About 20% of homeowners plan renovations by 2022

By 2022 around 20% of homeowners are planning on making major renovations or upgrades in their homes, with 11% of owners planning to do it as soon as this year, according to a joint survey of economic research company GKI and Masterplast, state news wire MTI reports. 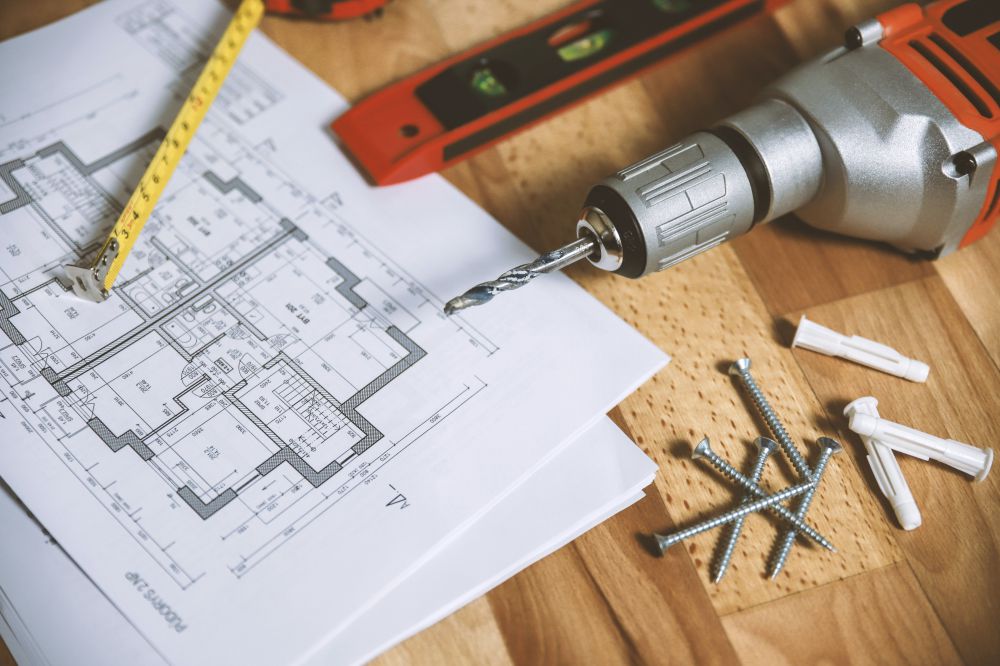 A little more than 14% of respondents said they would work on the painting, decorating and wallpapering, around 4.6% would replace doors and windows and 4.2% would refurbish their bathrooms.

Homeowners showed the same willingness for renovation works in 2020 February than in the previous quarter but plans were somewhat more modest compared to a year ago, GKI said.

GKI asks homeowners every three months about their renovations plans, the representative survey had 1,000 participants.

Considering moving to Hungary? This is what you need to know
Post covid real-estate market of Budapest
About 20% of homeowners plan renovations by 2022
1st time buyers account for nearly quarter of home purchases
Questions? Let's Chat
Need Help? Chat with us